This is a past event, but you can view the recording.

After taking several African Studies courses at Morehouse College, studying abroad for a year with IES Nantes as a Merrill Scholar, earning Masters Degrees at Columbia University (International Relations/Comparative Politics) and UCLA (African Area Studies), Ambassador Howard Jeter spent most of his career with the US State Department living and working for more than 18 years in numerous African countries beginning in the 1970s and later serving as US Ambassador to both Nigeria and Botswana. His exceptional knowledge of life and politics across the African continent have made him a much sought after board member and consultant to numerous international organizations. 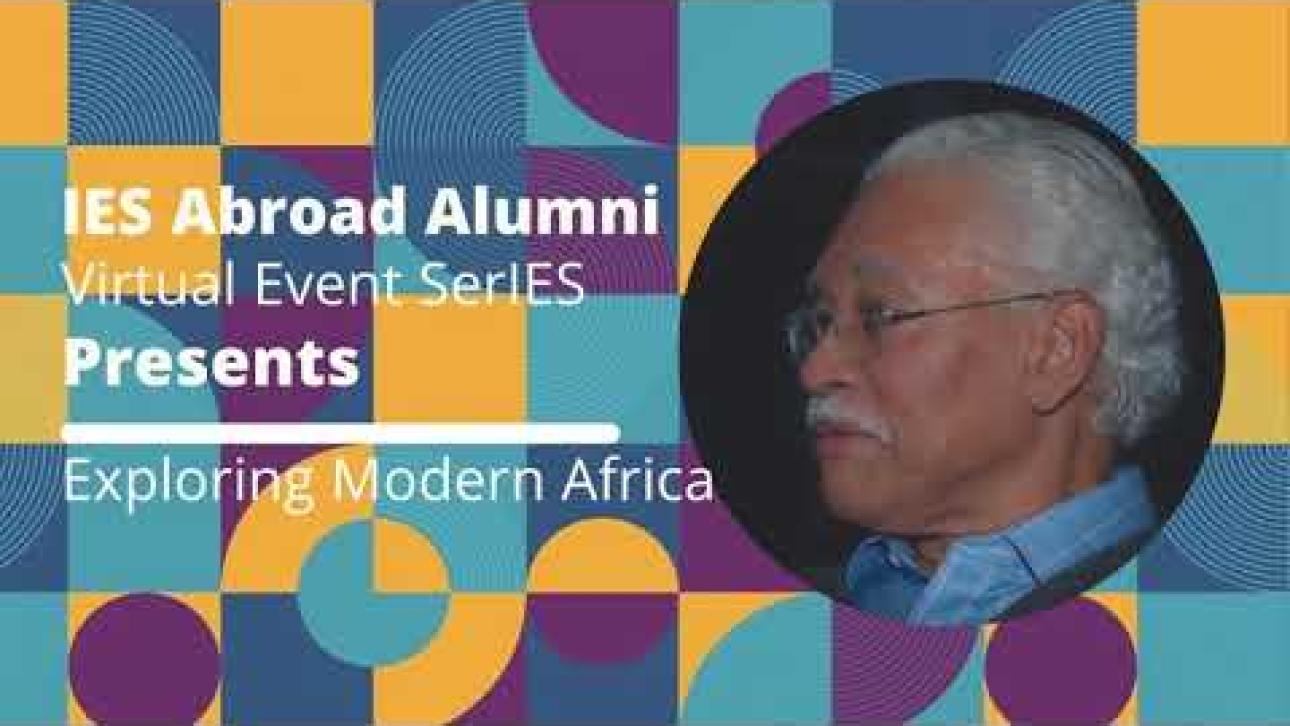 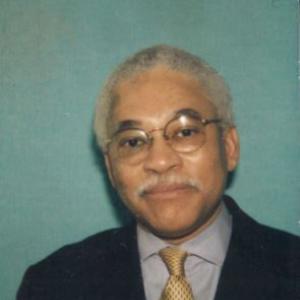 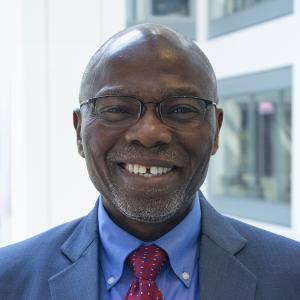