This is a past event, but you can still view the recording.

Growing up in a sheltered life in Birmingham, Alabama, Ambassador Adrienne O’Neal never expected that she, as a Junior at Spelman College would spend a full academic year with IES Madrid, and more than 30 years with the U.S. State Department living and working in six different foreign countries. Ambassador O’Neal was a Merrill Scholar. In 2011, she was nominated by President Barack Obama to serve as U.S. Ambassador to Cape Verde where she served for three years. She credits study abroad for equipping her with many important skills to navigate diplomacy in emerging democratic countries.

Join Ambassador O’Neal together with Brittney Johnson (IES Abroad | Granada 2006) a native of Charlotte, North Carolina and an award-winning journalist and NBC co-anchor in Dallas Fort-Worth, Texas for this lively conversation.

There will be time for questions from the audience. This one-hour program will be recorded. 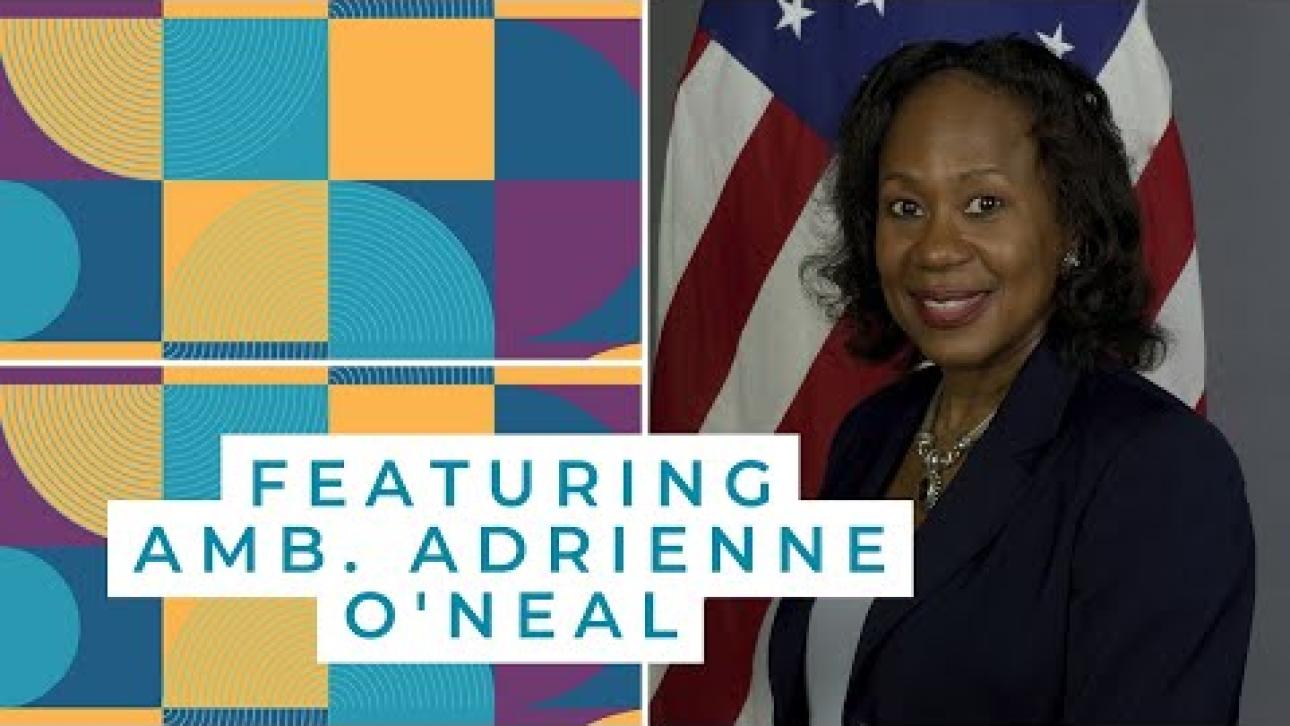 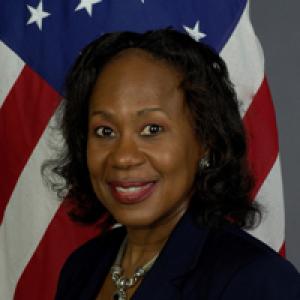 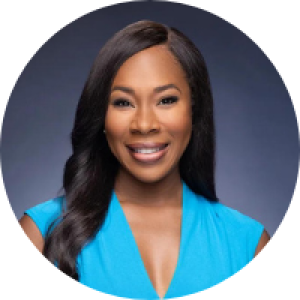